Arts and technology in motion: These are the 3 artists’ profiles that are changing our lives

by Kirsti Reitan Andersen and Victor Renza, members of the Artsformation consortium

The report “The Social and Civil Impact of the Arts” focuses on the ways in which artists are facing current social challenges.

Two decades into the new millennium it is almost impossible to imagine a future in which digital technologies do not play a key role. The term ‘digitalisation’ here goes beyond the employment of new technology for improving business performance to encompass the wider social changes induced by technology. Today, digitalisation changes many properties of political, social, cultural and economic entities. This includes for example the impact of new technologies on processes of democratisation like Facebook had in the UK referendum in 2016, the increasing collection and analysis of personal data in the use of any social media, and the ways in which new technologies like Zoom or Facetime are changing our ways of communicating and being together in times of quarantine.

Throughout history, the arts have always reflected major transitions as they unfold. Therefore, it is perhaps no surprise that the social consequences of the digital transformation are now also increasingly addressed by artists. An example of the social consequences of the digital transformation is related to access to the internet. Although many believe that internet access is widely available, this is hardly the case. Also, within Europe, many people still have unreliable, bad or even no access to the internet, which then hinders participation in various activities, including education and democracy. Recently, we have seen an increasing number of artists speak to some of the social consequences of the digital transformation. For example, with the project SOMEONE (2019), Lauren McCarthy tries to address the advances in human-machine relationships represented in ‘smart houses’ and try to give back a human identity to artificial intelligent devices through active human participation.

In the recently published report The Social and Civil Impact of the Arts, we primarily focus on the ‘social turn’ in the arts, meaning our interest is in the impact of artworks on society rather than the traditional focus on aesthetic values in assessing the arts. Specifically, we focus on the “socially engaged arts” (SEA) and the potential of this art to empower people who are negatively affected by the digital transformation and those who do not reap its acclaimed benefits.

In contrast to more traditional forms of art, socially engaged artists often work closely with their audiences in one way or another. For example, by gaining in-depth knowledge of particular challenges in specific communities and creating awareness about such issues through the artwork or by directly engaging people in the production of art. One such example could be the engagement of people in the production of artwork using the so-called “maker spaces” as a place of work and thereby also introducing people to new digital technologies and skill sets.

Our review also finds that artists are addressing social issues of the digital transformation in three ways:

While all three roles co-exist, intersect and share the ability to imagine new ways and generate change, each role does so in slightly different ways. We suggest that each of the three roles requires artists to organise in different ways, which may also impact the kinds of change they can facilitate. The three examples provided also show how the three artists’ profiles can have an impact in people’s daily life.

As we proceed researching and working with Artsformation in this new intersection between arts and technology, we call on everyone reading us to let him or herself be inspired by this sense of possibility of a transformation of our societies through art. Our work has just begun, and this article is the first invitation to all the creators out there to join us and continue the discussion together. 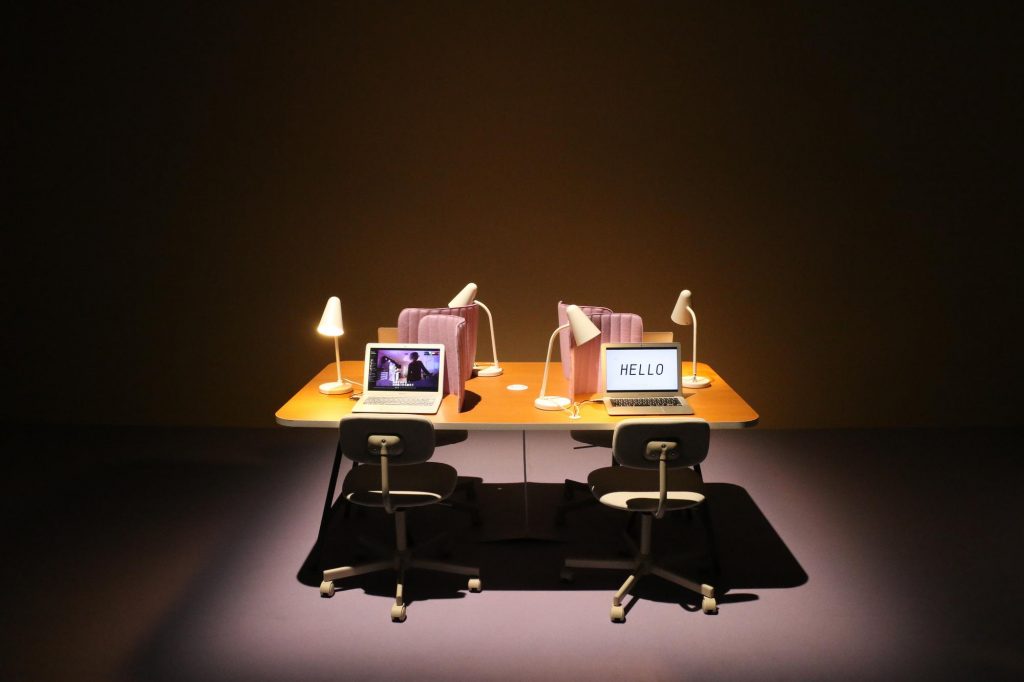 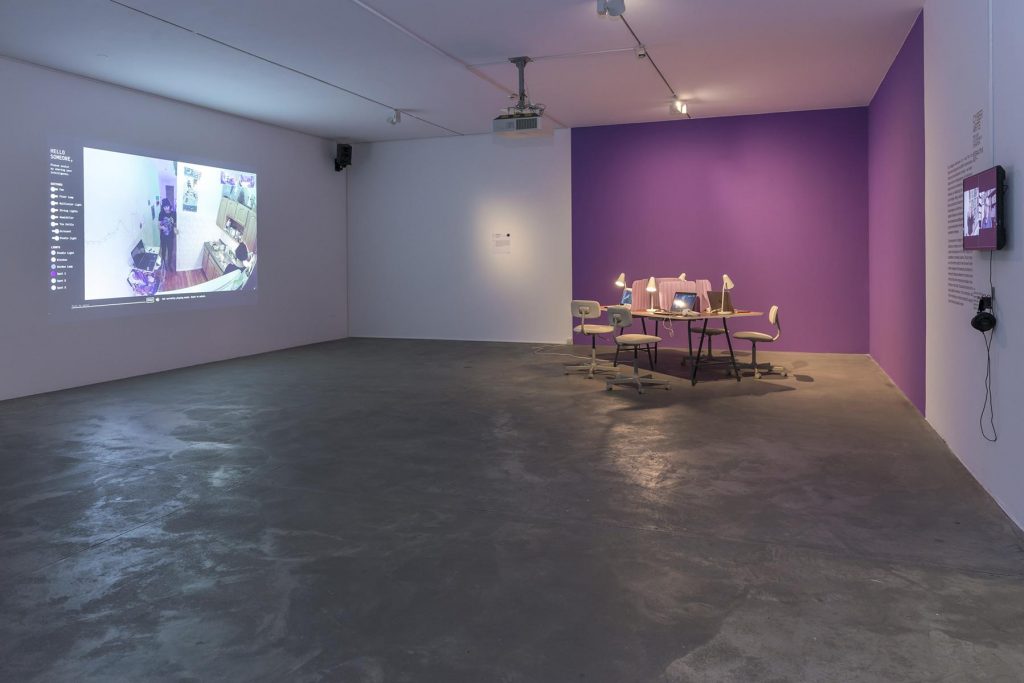 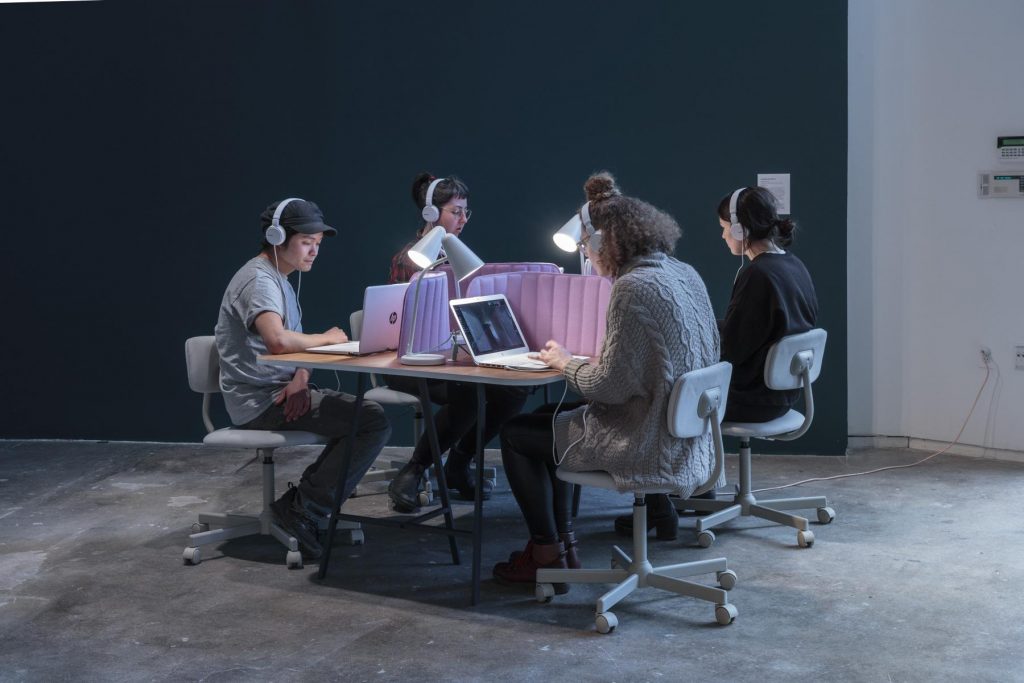 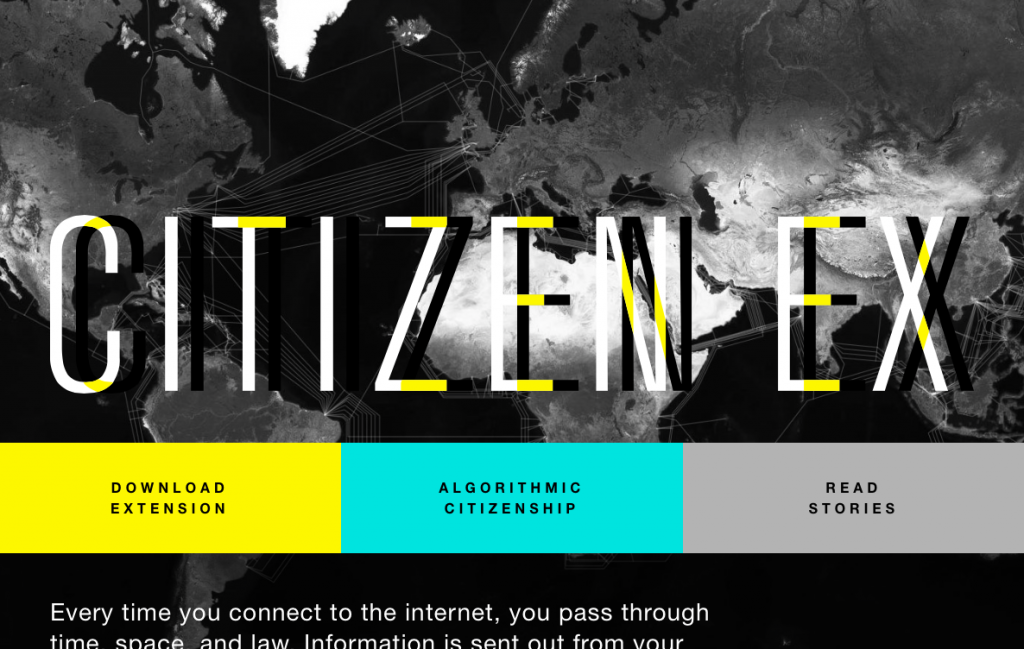 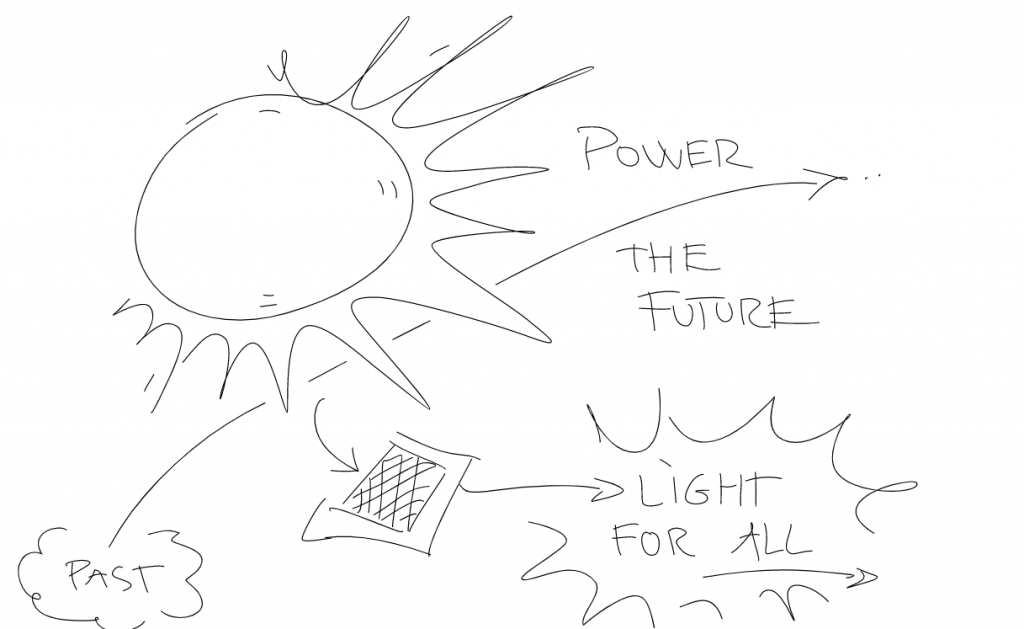