FACT Liverpool, Transmediale Berlin and Waag Amsterdam are collaboratively launching the Transformer Summit after the Summer. The Summit will take place online, in Liverpool and Amsterdam next 23-26 September, as a series of conversations, discussions and workshops that look at arts-based practices that deal with the societal challenges of digital transformation.

We are living in an age of rapid technological development, planetary uncertainty and societal fracture. We find ourselves in a society in which our bodies are quantified, digitised, categorised, and mined as data, which is based on the commercial or political demands of those in power—think about the social media companies like Facebook that constantly sell your data to advertisers, the digital billboards and surveillance cameras that track you and genealogy databases tracing suspects. In this scenario, our bodies are in a passive position, and we don’t really have privacy.

But can we take active actions to hack and change the power dynamics in the matrix of algorithms and biopolitics? How can we participate in decision-making via digital technology as empowered bodies rather than passive bodies that receive orders?

In this summit, through public workshops and discussions, we will explore ways of thinking and acting actively on these matters of concern. The discussion will explore how one can learn from artistic practices in order to understand what it takes to demand participation in the decision-making and about which of those technologies we accept and use or what one can do to refuse, regain trust, and function with care and accountability. Therefore, the four themes of the summit are: Control, Refusal, Trust and Care.

This panel will look into the technological mediation of the control of the bodies, the temporalities and politics of digital culture and algorithmic governance. In the control systems run by algorithms, how to know what are the criteria, rules, and biases that the control is based on? How to make this lack of transparency and thus legitimacy of the control systems visible or audible? How can the use of data shift from surveillance, control, and manipulation, into knowledge production? What and who is not represented in datasets? If the biopower that regulates the population today is based on data-crunching algorithms that enable prediction-oriented regimes, how do we live in and resist in this algorithmic regime?

Since 2019, pro-democratic protests of an unprecedented scale have taken place in Hong Kong. Provoked by the aggressive clampdown on Hong Kong’s freedom by the Chinese government and the proposal of an extradition bill violating legislative procedures and breaching the Sino-British joint declaration, the movement has held numerous demonstrations and committed self-organised acts of civil disobedience. In this talk, Ellen Pau, Joel Kwong, and Glacier Kwong reflect on their experiences of the protests, identifying the tactics of surveillance deployed by the government and how protestors and citizens circumvent censorship with creative strategies of refusal. They explore everyday strategies for civic disobedience and refusal; looking at the use of digital technology for collective organising and the development of community economies with businesses supportive of the movement’s aims. These strategies protect protestors from detection and help to sustain the collective demands of the movement.

Three burning castles are depicted on the crest of Dublin City, representing the watch towers outside the old city walls. Beneath the crest, the Latin motto chosen for the city – by the English colonial powers – reads “Obedientia Civium Urbis Felicitas”, or “the obedience of the citizens produces a happy city.” In Distance from Stone, Doyle comments on Dublin City Council’s contemporary ambitions to develop the ‘smartness’ of the City, and reflects on the impact that both the heritage industry and the cultural resonance of stone have had on Dublin. Taking pebble dashing as a symbolic worship of stone and aspiration, the film negotiates how the city conditions citizens into obedience. Her trope of the Visitor Centre Informational video connects the touristification of the prehistoric monuments in Ireland, such as Newgrange, to the privatisation of the cities resources and calls into question the unfolding realities of civic life in Dublin.

A core question for FACT has been around the idea of trust. Particularly how trust is built and exchanged within digital spaces? In his work as Artist in residence within FACT’s Board of Trustees, Jack Tan seeks to explore how trust exists as a representation and as a performance – how is it enacted between staff, trustees, funders, audiences?Jack has invited Chair of FACT’s Board, Rachel Higham, for a discussion about how you build, maintain and explore trust through organisational work and policy-making. Also joining the conversation will be Jane Wentworth, bringing her extensive experience working within cultural institutions to refine their brand and embody their values.

In this session we present the idea of care and accountability as alternatives to approach the effects of digital transformation on individuals and groups within society. This session will combine the presentation of artistic practices that deal with care in their participatory and inclusive approaches as forms of resistance. The discussions will critically examine the coded systems and power dynamics to explore ways of thinking and acting actively on other forms of approaching the matrix of algorithms and biopolitics.

All day – ALMANAC by transmediale

Unfolding over the course of a year, transmediale’s Almanac for Refusal brings together a collection of browser-based artworks; films, photo-essays, texts, graphs, images, podcasts, sound experiments, and more. Inspired by almanac traditions, the collection will update at the end of each lunar cycle. Acting as a guide to the festival, it explores the material, technological, and cultural aspects of refusal, building an understanding of the theme through three key thematic strands : friction, scale, and entanglement.

How to react to data-driven bias against the underprivileged? How to use data as bodies of resistance?  In this workshop participants will learn about Artificial Intelligence (AI), computer algorithms, mechanical turks, and how to create a more free and just technological future.Together, we will create a data set that has never existed before, and use that data to create Feminist AI. You don’t need to be a technologist, AI engineer, or a robot to participate; just have an open mind, a lot of curiosity, and a desire to resist data bias! Feminist Data Set is a multi-year project that interrogates every step of the AI process that includes data collection, data labeling, data training, selecting an algorithm to use, the algorithmic model, and then designing how the model is then placed into a chat bot (and what the chatbot looks like).  In this workshop, as part of the Feminist Data Set project, Caroline Sinders will work with the participants to question and analyse the pipeline of creating using machine learning—is each step feminist, is it intersectional, does each step have bias and how can that bias be removed?

Caroline Sinders will be in conversation with Angeliki Diakorusi to discuss common issues regarding bias in AI, and compare artistic strategies critically addressing them, as well as the creative proposals that their work from different angles offer as an alternative. Note to invitation: participants will need a laptop.

In this workshop, participants are invited to co-create the future of Amsterdam by using an augmented reality app that superimposes signages representing stores and public signs that might exist in the near future. It’s hard to imagine a world we don’t yet live in. Before the global pandemic, most of us probably could not have imagined a future where there were signs in the city asking people to wear masks and keep social distance. Signages in the city capture our desires through billboard advertisements and represent our societal restrictions through warning signs. In the Future Collider workshop we use signage as a medium to connect us with our city’s past, present and future. By deploying future signages in familiar everyday contexts, we invite everyone to co-create the future we are headed toward. In this workshop we especially focus on thinking how this future city can best serve or not serve vulnerable groups that are often marginalised in cities such as refugees, homeless and people with disabilities. 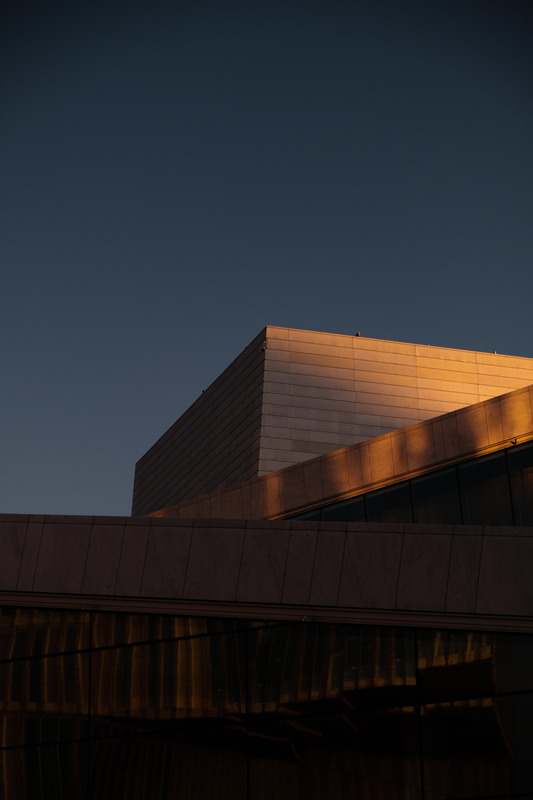