BuzzWalk, a speculative walk for “smart” cities, in collaboration with Angeliki Diakrousi and the Oslo Architecture Triennale

As part of the Oslo Architecture Triennale programme, architect, artist and researcher Angeliki Diakrousi brought the mosquito devices, a technological device used in Rotterdam that deters young people from loitering in public spaces, to the streets of Oslo. The BuzzWalk was a tour around different spots in Oslo where people tend to gather, bringing the sounds of the mosquito devices into action, introducing the participants into the system used in Rotterdam, to initiate a discussion about certain methods used under the concept of “smart cities” that interrupt the strengthening of societal links.

Angeliki’s work looks to examine the Mosquito technology used in public spaces in Rotterdam as a strategy adopted by the municipality. Such device produce a high frequency sound that is only audible to young people and its disturbing presence results in dissolving youngsters’ unwelcome gatherings. The devices are mostly used during the evenings and along the night, they can be activated by some neighbours of the residential areas they have been installed via a digital application. The Mosquito is supported by some political groups and at the same time is facing resistance from local activists and other political groups.

Through this artistic intervention, translated into the context of a city like Oslo, the hosting artist invited the participants to question how certain technological devices are used to exercise control over certain areas and groups of people. The conversation also took upon topics such as the borders of private and public spaces, how young people are organising themselves in the neighborhoods through chat apps and what cities we imagine in the context of ”smart cities” and the transition to a more digitised society.

Audio: The Mosquito Ringtone (Note: It can be only heard by young people.) 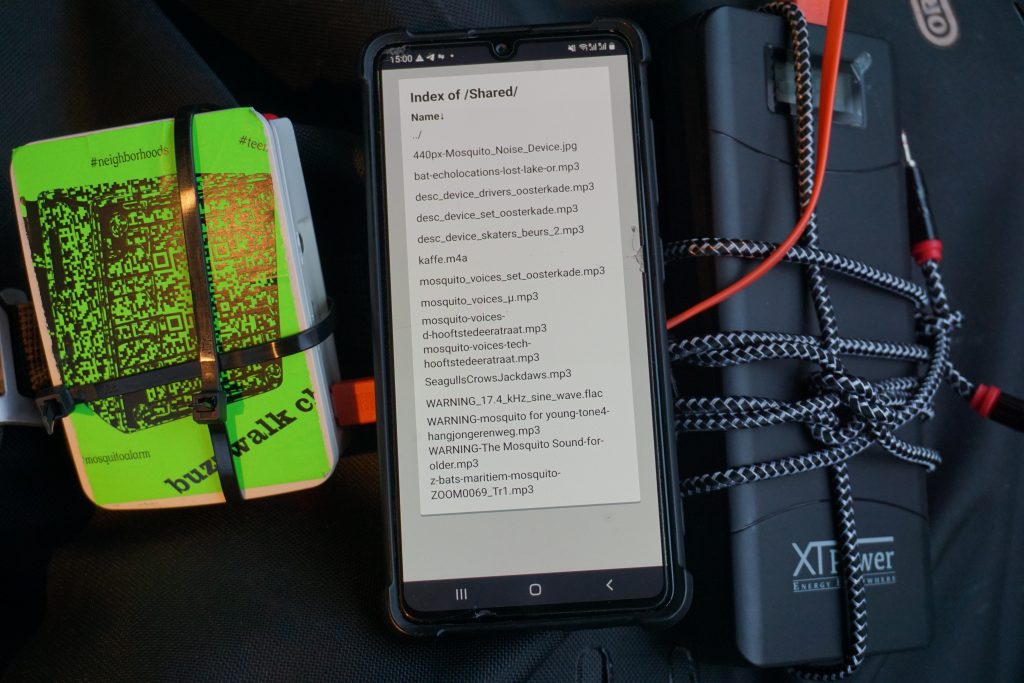 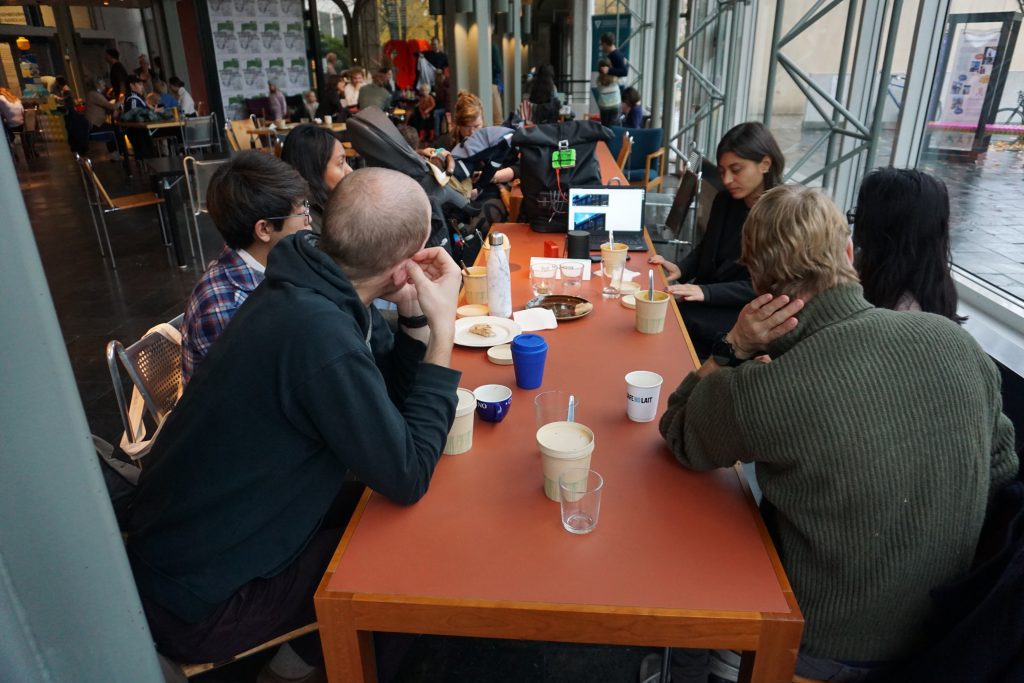 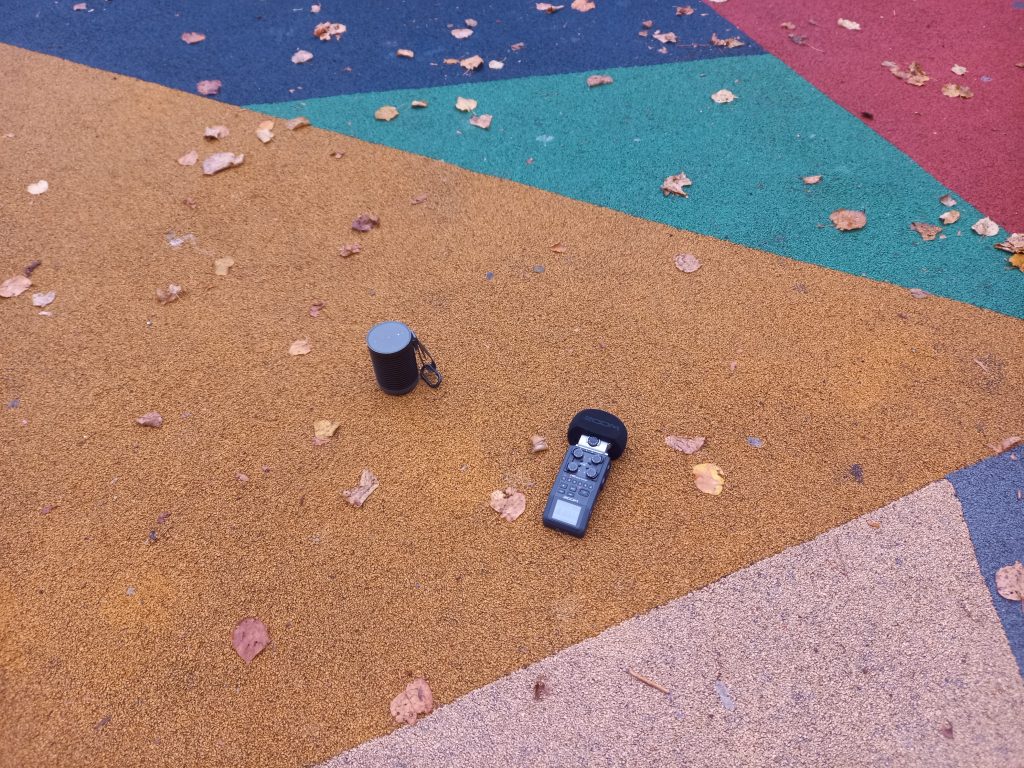