Palermo, a city with a history dating back to at least the Phoenicians, has adapted to conquerors, colonisers and waves of migration. Four hundred years ago, the Muslim call to prayer, the Adhan, was called by the main mosques of the city alongside the sound of church bells.

For the audio installation Emerald City, in the context of Between Land and Sea, the Adhan called once again in the City of Palermo after having been banned by the Italian state in 1861. The Palermitan artist Stefania Artusi, in a joint effort with the Tunisan Mosque in Palermo, explores the acoustic and social impact of the intervention and feeds a critical reflection of the history of their urban community.

Stefania is part of the case studies of research we are conducting as part of Artsformation. She was born in 1990, Palermo. From 2008 to 2010 she attended the Scuola Romana dei Fumetti in Rome and she studied Illustration. From 2005 to 2012 she worked and continued her studies at the atelier of Andrea Di Marco and Francesco De Grandi. Her expressive choice today is oriented to a social-symbolic research, trying to analyze the relationships between the intimate perception of reality and reality itself. From a couple of years she’s professionally oriented in contemporary art and digital transformation in regards to the Blockchain Strategy. 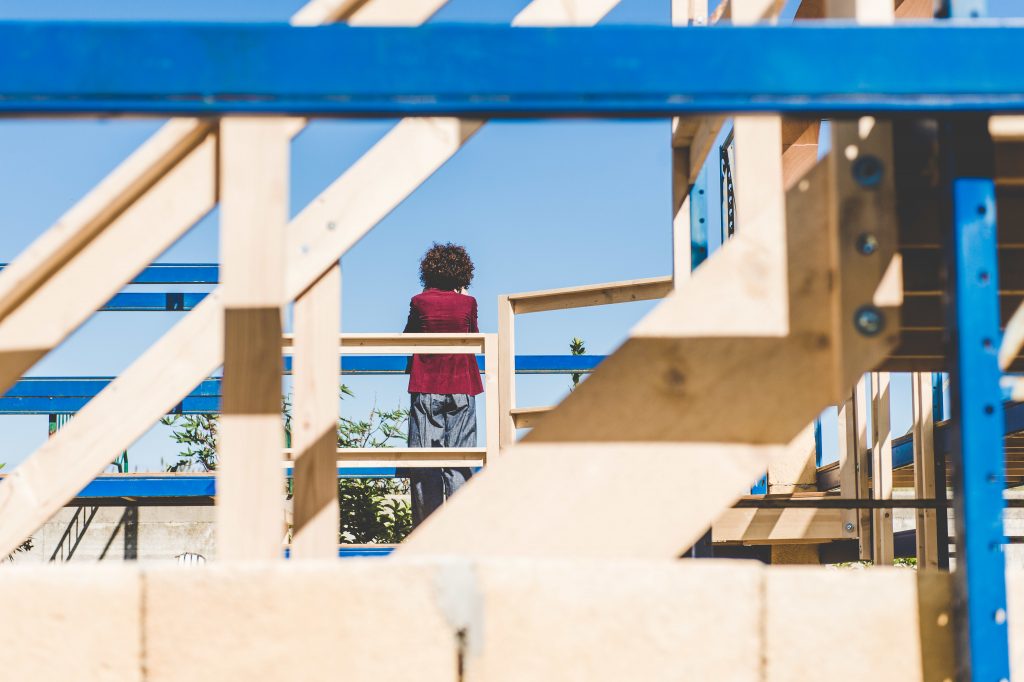