This is Not Anarchy, This is Chaos: Symposium

What possibilities can refusal open up? What limitations does it impose? As crises across economic and environmental spheres produce contradictions and gaps, what role might refusal play in negotiating and opening up new values of calculation and computation? Reflecting on the frictions that emerge between practices of refusal, This is Not Anarchy, This is Chaos is a two-day binge-watch of talks, lectures, and films featuring artists, theorists, and activists whose works refuse the seduction and desire of technological promises and logic. Alongside the exhibition abandon all hope ye who enter here at Akademie der Künste (26 January to 18 February) the symposium builds the concluding programme of transmediale’s year-long inquiry on refusal.

The symposium will be live-streamed only.

Beliefs and their abstraction through computation are now a key site where friction and negotiation occur. What role does refusal play in reclaiming and renegotiating technological constraints and boundaries? Making sense of and making do with the political-economic, social, and conceptual shifts that are unfolding, DAY 1 draws attention to how desire and fantasy, as expressed through data and algorithms, generate computational damage and fracture collective reasoning.

How does refusal demand a restructuring of relations, and what is the role of compromise? DAY 2 examines how economic values are leveraged to generate compromise, scarcity, and debt. Exploring the toxic attachments generated through financial renderings of value, the symposium moves beyond these limitations, drawing on tactics of evasion, speculation, and refusal to disorder and reject the limitations of economic optimisation. 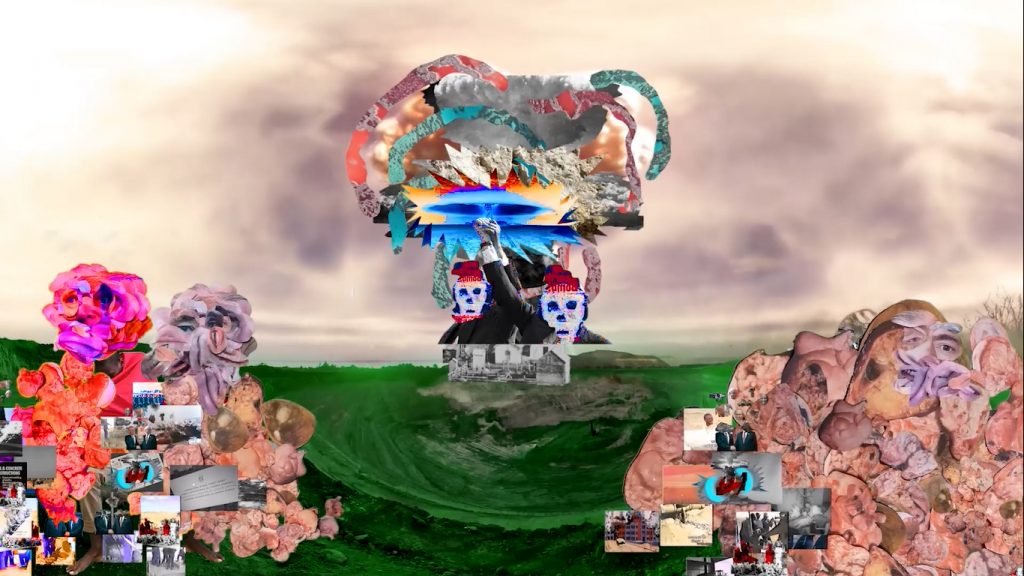