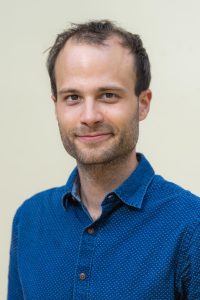 David Sarlos (He, Him) Vialog.io founder who has led successful research in mobile video innovations as Project Lead, including in decentralised social media. He has designed and led large-scale pilots for innovative technologies at events such as an A-list film festival with 80,000 attendees. He previously founded a successful theatrical distribution company, CinefilCo. Studied at the London Film School, member of the National Association of Hungarian Journalists, Apple Certificated Final Cut Pro editor, presented at 2011 TEDxYouth conference, Budapest with the topic ‘How will we access culture in 2020?’.